Not sure if the pictures are visble?! Would love to see some new pictures of the Albatross and Goose if you guys have them.
"A little Cape Cod sand oozing out of my shoes..."
Top

Oh crap. They were!

I'll have to figure out another way.
Top

I think I got it.
Top

You did! Thanks for posting these!
"A little Cape Cod sand oozing out of my shoes..."
Top

Thanks! It was a bit of a challenge getting it to work but I managed to figure it out. There's always a way, isn't there?

I've always loved that issue of Men's Journal or whatever it's called; that someone did that. Who in the fuck had that idea!? That was not cheap. No matter: It's just killer. I was floored. That came out around the time of the book, the DON'T STOP THE CARNIVAL LP and I saw him at Jazz Fest that year. It was before the big deal with M Tequila came along, back when it was just his flying boat that he loved, before it was a commodity with the radar nose, when it was still a getaway, another boat to hop into and go somewhere - as it should be.

It was just awesome, that plane (even when it was Tequila'ed up it was still cool to a point - why not have your own flying bar? Ah, a bit over the top from that but nonetheless, at least it was his). Any of them, Albatross and Goose and Widgeons, for that matter, but his was so clean and simple. Just brilliant.
Top

Hadn't seen this stuff before. Thanks!
Top

This magazine with his plane came out - that was beyond awesome.

I had recently found and read a copy of DON'T STOP THE CARNIVAL. So the album came out and I was pleased, even though it's not a typical JB album. Some good tunes on it anyway.

He played Jazz Fest that year - and I got to see him on a big stage for the first time since 1992 (he played Margaritaville in 1995 during THE LAST SLICE OF FUIRTCAKE tour - played Barefoot Children In The Rain and Diamond As Big As The Ritz from the about to be released BAROMETER SOUP LP and 1996 - he played Jamaica Mistaica - supposedly the show where the salt salt salt started during Margaritaville).

DOWN TO EARTH and HIGH CUMBERLAND JUBILEE were released on CD that year.

And A PIRATE LOOKS AT FIFTY came out.
Top 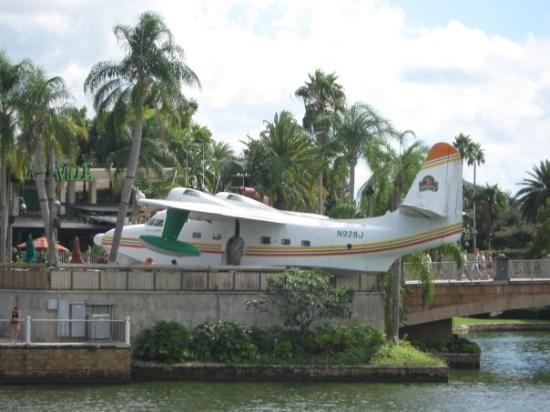